Carl began his career in linework in 2000 with a degree in Applied Electrical Science from Pratt Community College. By 2007 he had completed his IBEW apprenticeship and has worked on the line as a Journeyman since.

Devin has a Bachelor’s in Business Management with a Marketing Minor from Oklahoma State University. She has worked in Administration since 2009. 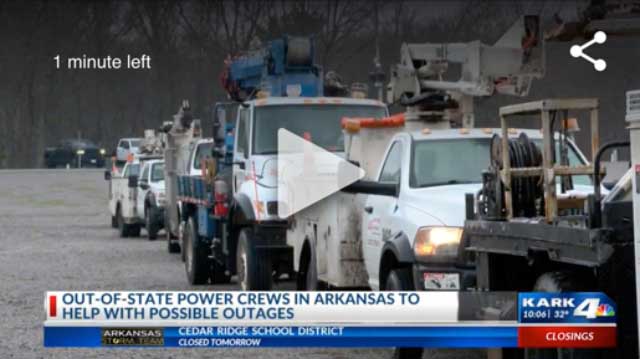 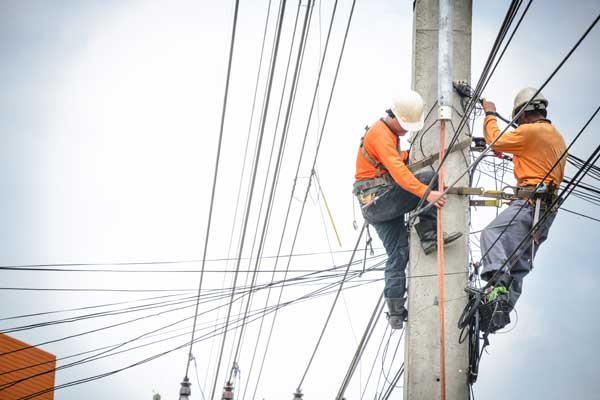 We construct and maintain overhead and underground distribution line projects. 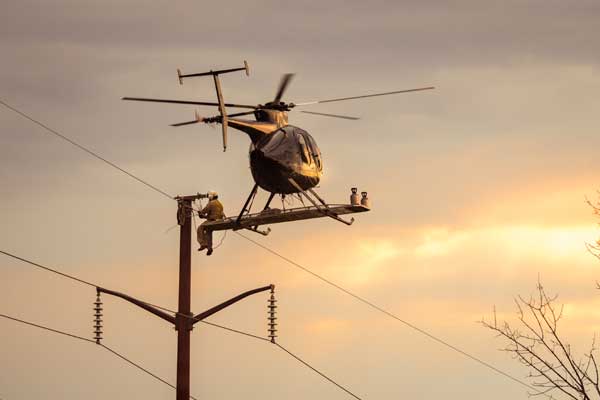 We maintain, inspect, and perform helicopter maintenance on all ranges of lines from 69KV to 500KV. 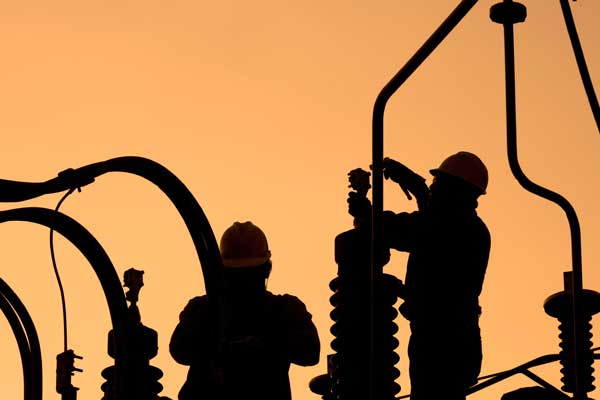 We construct and maintain all aspects of substation work. 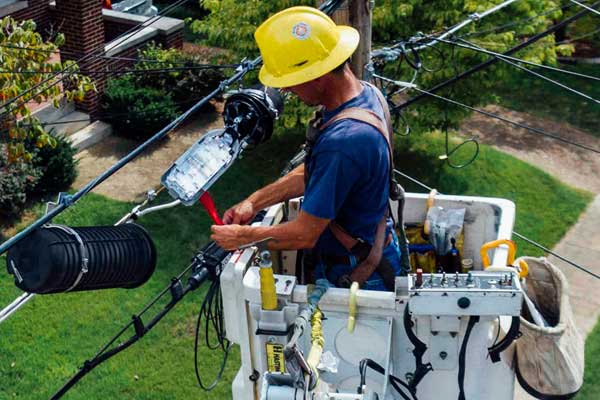 All of our crews are available for emergency response. We have crews that are dedicated to storm work to ensure a quick response time. 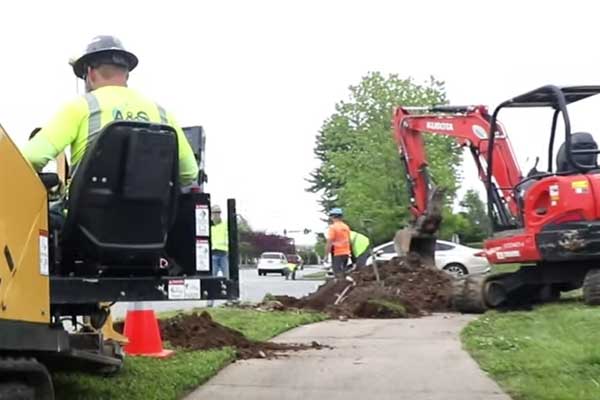 We specialize in cooperative make ready work. We can perform not only the distribution make ready but also construct the aerial and underground fiber installation.

To ensure that we have the resources needed to meet any requirement we maintain our own fleet of equipment, including:

We strive to stay in communication with our clients. Have a question about our business, or want to see if we match your specific needs? Send us an email, or give us a call.